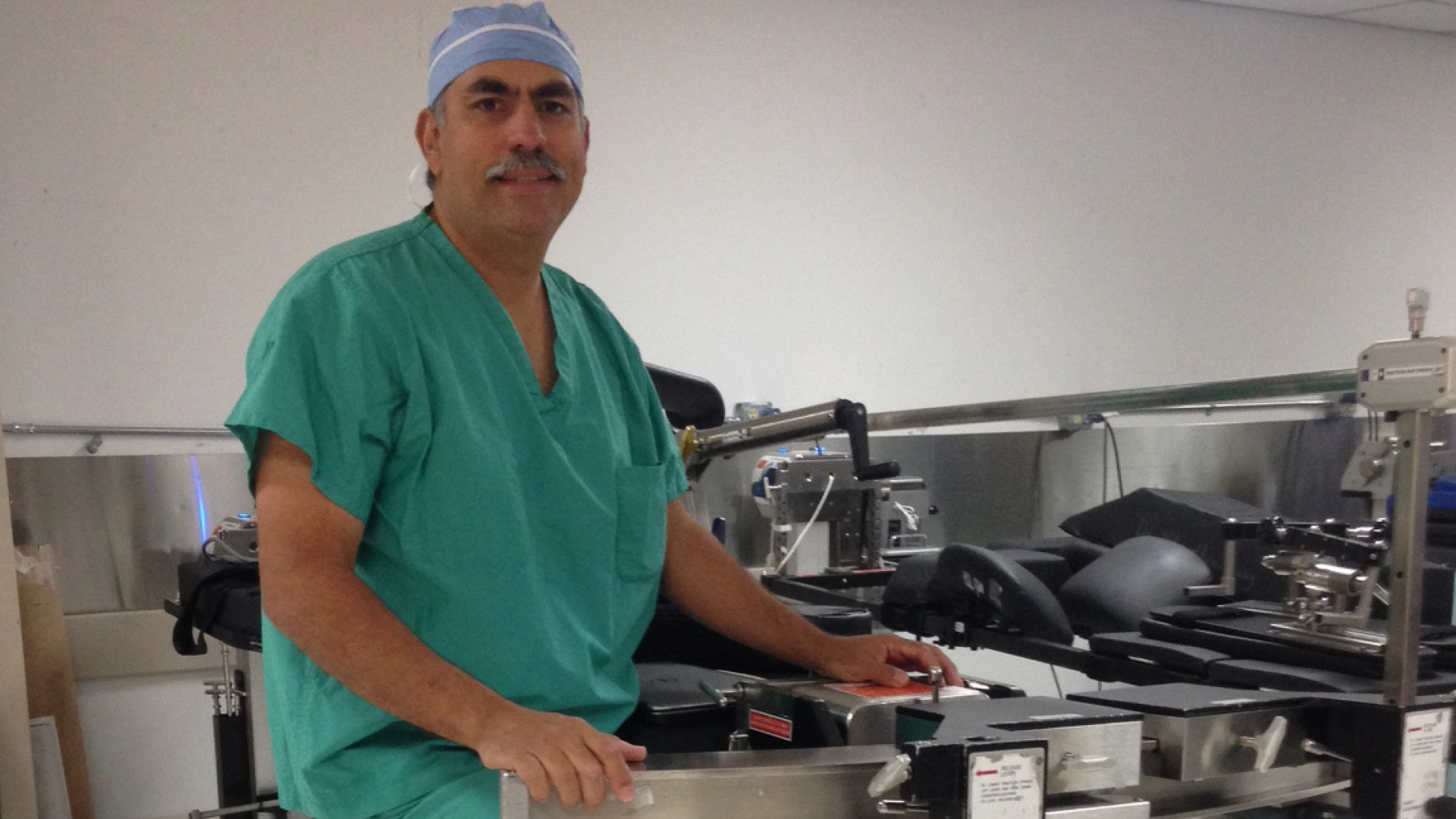 Alberto’s first Biomedical Equipment Technician job was at Benjamin Biomedical, Inc. in St. Petersburg. He worked there for two years and learned a great deal about many different machines. He also traveled to many surgical centers throughout Florida during his employment there.

While managing the hospital on his own, Alberto kept up with all scheduled preventive maintenance, repairs and kept an accurate inventory count. During his 9 years with GE he received many accolades and the Triple Crown Award in 2006. In 2011, he was selected by the 24/7 Magazine as one of the "Best Biomedical Technicians".

In May of 2007, Alberto joined St. Joseph’s Baptist Hospital (Baycare Health System). He works in the main surgery and cardiovascular surgery departments. While at St. Joseph’s Hospital, Alberto has learned about new medical equipment in the operating rooms. The Biomed department works as a team to maintain all medical equipment in optimal working conditions and they strive to assure customer satisfaction. Alberto appreciates his department as everyone displays teamwork and takes pride in a job well done. After one year, Alberto was promoted to a Biomed III for his hard work and dedication.

Alberto has been actively involved with BAAMI since 2010 as the FBS State Representative and by helping finding sponsors and venues for our activities.