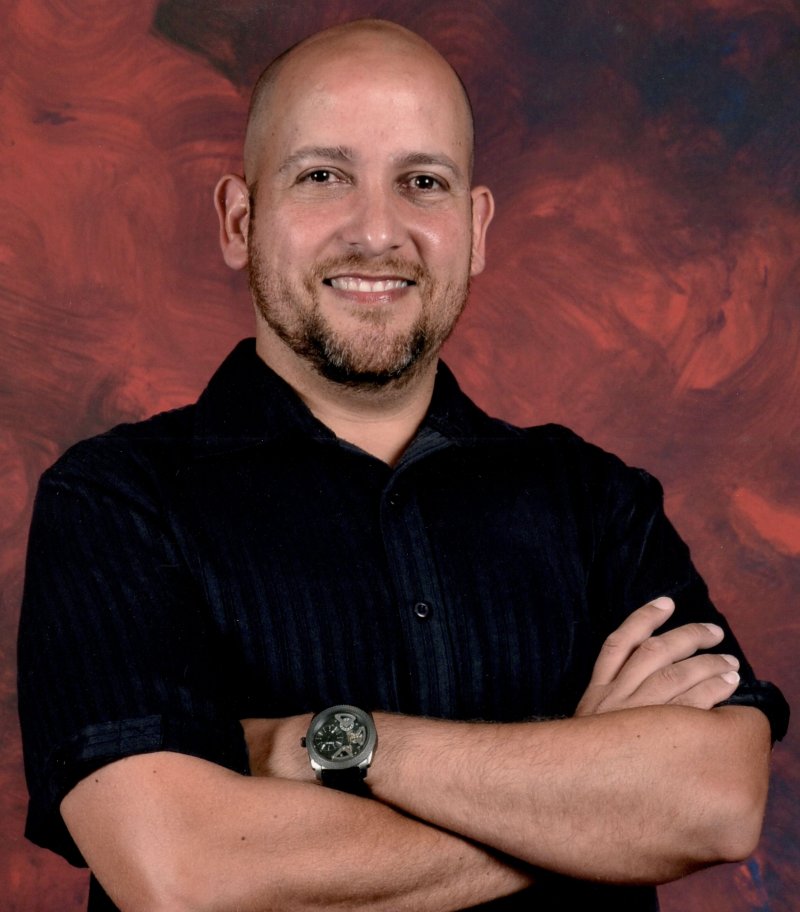 Carlos has been performing electronics repairs since 1989. He has degrees in Electronics, Biomedical Engineering Technology, a Bachelor's Degree in Science/Technical Management, and recently completed his Master's Degree in Educational Technology.

Carlos had the opportunity of working for Panasonic Sales Company as an Electronics Technician. He used to give Technical Training Seminars for many Independent Service Centers in Puerto Rico.

He relocated to Florida in 2003, and worked for GE Healthcare until March 2008, giving service to a great variety of Medical Equipment in different hospital settings.

In 2005 he received his Biomedical Certification from AAMI (CBET). That same year Carlos joined BAAMI and was assigned as WebMaster for the BAAMI website.

In March 2008, he joined Baycare Health System as a BMET III servicing medical devices of all kind.

In 2011 Carlos was selected with Mr. Alberto Pérez by 24X7 Magazine as part of the "Best of 2011 Biomedical Technicians".

In March 2012 Carlos was selected as BAAMI President.

Carlos also had the opportunity of being the 2015 President of the Florida Biomedical Society (FBSonline.net) at a State level.

In 2014 Carlos started working as an Adjunct Instructor for St. Petersburg College under the Biomedical Engineering program.

In 2016 Carlos was awarded by AAMI/GE Healthcare the "Biomed of the year award" nationwide and was recognized during the AAMI Conference & Expo in Tampa, FL. Visit the AAMI website for details.

At this moment, he is the webmaster of various websites (www.techniciansfriend.com and www.biomedtechnicians.com), created to share information with Electronics/Biomed students.